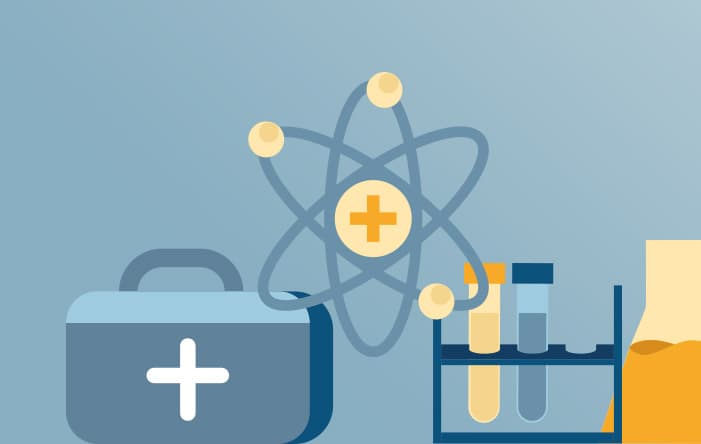 Recruit a Principal Scientist with a very niche skill set for a pharmaceutical company in Poland. This was a new client, and in addition to the technical scientific skills required, the incumbent would be mentoring and training junior staff so needed to have excellent interpersonal skills and be fluent in English (the client’s business language).

The two key challenges for this assignment were that the talent pool in Poland for these scientific skills is very limited and that Poland is not a country that is typically thought of as a place to relocate to by international candidates.

After discussions with our client about the approach for the assignment it was agreed that we would undertake a global search and that the client would be willing to relocate the right candidate from anywhere in the world. Being part of a global network with Praxi meant that we had access to valuable market information from colleagues around the world.

Our preliminary research showed that there were very limited talent pools in Poland and the surrounding countries. We found that the highest concentration of candidates could be found in:

We focused our search on these countries and were able to connect with a high number of potential candidates in UK, Italy, France, Germany, India and the US. Unfortunately, 65% of potential candidates that we communicated with were not interested in the opportunity because they were not willing to relocate to Poland. Undeterred, we continued to pursue individuals and found that we had the highest positive response rate from candidates in India.

After interviewing a higher number of candidates than we would normally expect to for a less complex search, we were able to present a short list of candidates (the majority of candidates on the short list were from India, but it did include one candidate from Switzerland and one from France).

The shortlisted candidates went through Skype interviews with the business lead and HR. Due to the location of candidates, the short list was narrowed down to a top candidate who was invited to Poland for a series of face to face interviews and a tour of the campus, incorporating time to visit the local area.

The top candidate was from India, which meant the face to face interviews were delayed by several weeks whilst visas were obtained for the visit to Poland. However, the candidate and the client remained very engaged in the process and following interviews the candidate was selected and will now be relocating with family to Krakow to take up the position.