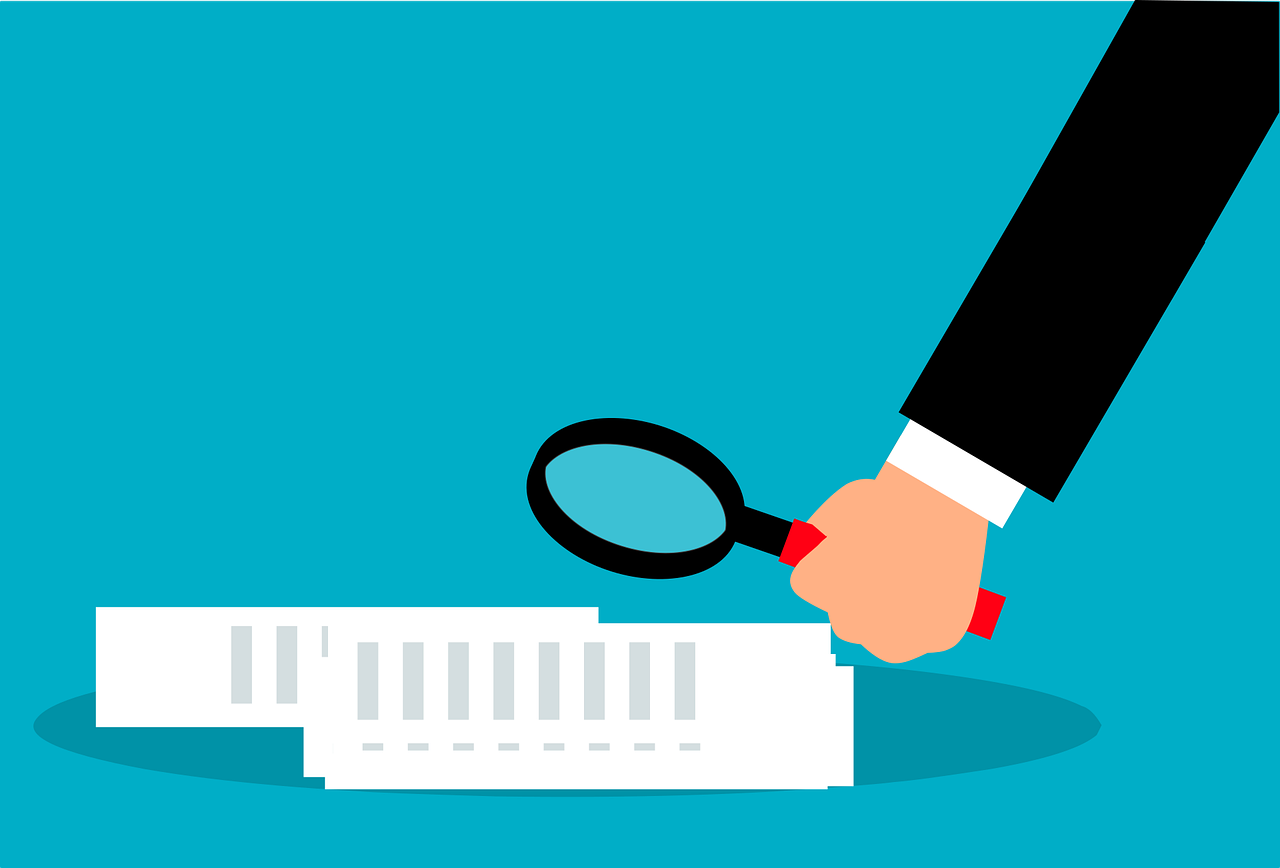 Do you use psychometric tools when recruiting? Are you familiar with the various types of tests or questionnaires? Do you know what they are?

Despite the sophisticated title, psychometric tests simply mean the measurements of one’s mind. They split into 2 categories; what a person can do (ability/skill) and what a person is like (personality). After carrying out an array of questionnaires, an individual may show whether they have the ability and personality that lines up with what a company is looking for in a candidate, which can be more difficult to assess during an interview. So basically: Can this person work well in my company? Will they work well with my team?

There are many psychometric tools (also known as aptitude tests) that are recognized and used globally, and all are designed with the similar goal of looking beyond employment history and academic achievements. They vary enormously and what works in one environment may not be best in another.

For example, graduates from Harvard, USA having undergone a specific type of education will show very different results from a graduate coming out of a university in a developing country, so the testing involved would be adjusted to take into account environmental variances. The list of tools is endless and overwhelming, but if in doubt the best thing to do is contact a locally respected Executive Search company offering HR solutions.

When choosing a Psychometric tool, be aware that some tools are used for Team building and how personality types function together – like MBTI (Myers Briggs), whilst others are aimed solely at ability and personality fit for a particular role. When recruiting, tools like MBTI (Myers Briggs) should be avoided so that individuals are not pigeon holed. Other tools such as OPQ32, Hogans or SHL would be far more relevant in hiring.

Most organizations understand the importance of human behavior in their respective fields. But understanding the complexities of the human mind remains a difficult undertaking. In the simplest terms, the use of psychometric tests in business is an attempt to extract and assess a particular set of skills. By trying to get a picture of an individual’s psychology, organizations are in a better vantage point to make decisions regarding selection and team development.

While they help in making valuable insights, many critics make a case on why the use of psychometric tests is a flawed system, one that doesn’t guarantee the best hiring decision. Often the psychometric tests are self-reported and therefore a candidate can ‘cheat’ the system. Equally, if a candidate rushes answers, the results can be misleading or inaccurate.

The downfalls of placing too much emphasis on the psychometric test results can be clearly seen in the 2014 Co-op Bank scandal, whereby the bank recruited a new chairman (Paul Flowers) based largely on his personality test with low financial experience, but supposedly excellent leadership scores. He was later forced to resign after a miscalculation of assets resulted in € 1.5 billion loss in the company!

In the last few decades, Dr. Tomas Chamorro-Premuzic, a professor of Business psychology at University College London, says tools broadly fall into two camps, self-reports such as personality tests and skill set tests. He predicts that many more traditional psychometric tools will be replaced where HR professionals use data from multiple sources (marketing data, workplace information such as email data etc) to build talent profiles.

So here comes the big question, why should you use them when recruiting? The short answer is additional security. By adding another layer to the process, employers are in turn adding another level of protection against the wrong appointment.

History shows us that a combination of interviews, situational Leadership tests (depending on the level of the appointment) and the right psychometric tests make for the optimum process to find the right candidate for the right job and who also culturally fit into the company or organisation.

For successful applicants, the psychometric reports also provide insights to line managers, enabling them to support ongoing development. Such an approach both extends the value of the investment in the tests, by linking them to employee lifecycle rather than remaining a recruitment one-off.

So, the conclusion? Love them or hate them, psychometric testing is an integral part of the recruitment process and most recruitment companies or employment companies these days will require their candidates to go through at least one as part of the hiring process. But it is imperative that you speak to an expert (a Certified Practitioner) so that you find the right psychometric tools and don’t waste time and money administering the wrong ones! Remember, they do not replace interviews and should never be used in isolation. A combination of psychometric tests and personal interviews will always give the employer the best chance of the right candidate.