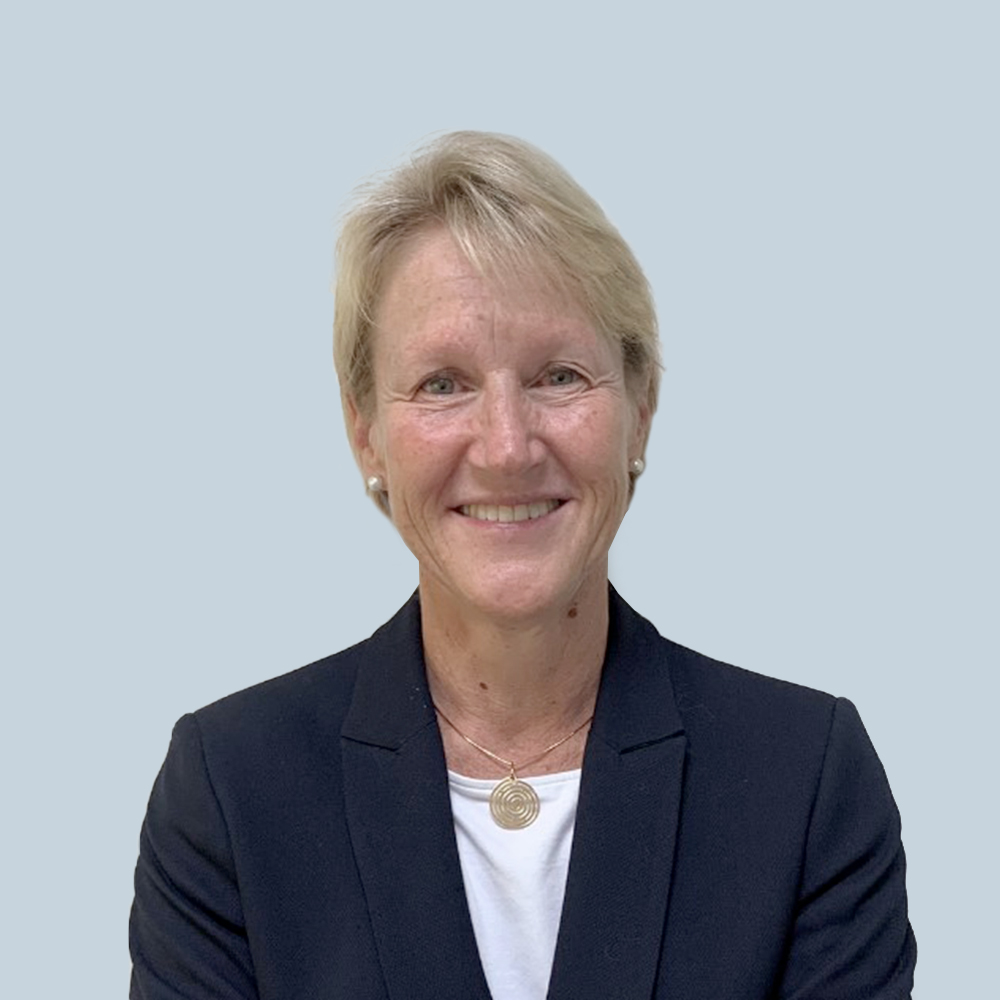 “The journey of a thousand miles begins with one step.” – Lao Tzu

Lena is one of summit’s multilingual Senior Consultants, having joined the company in 2014.

Swedish by birth, brought up in Spain and having lived in Portugal, France, Italy, UK and the Caribbean, she is fluent in 6 languages. As a result, Lena handles the French and Portuguese speaking countries in Africa, in addition to the East Africa regions.

Her expertise lies within Oil and Gas, Renewable Energy, Manufacturing and Hospitality. She holds Diplomas from Switzerland (Hospitality), Sweden and USA (Marketing).

Before joining Summit, Lena worked in International Hotel chains such as Belmond, InterContinental & Radisson. Lena is a fully certified practitioner in Lumina Select, the preferred psychometric tool used by Summit.

Lena loves travelling, visiting the gym and dancing into the small hours!