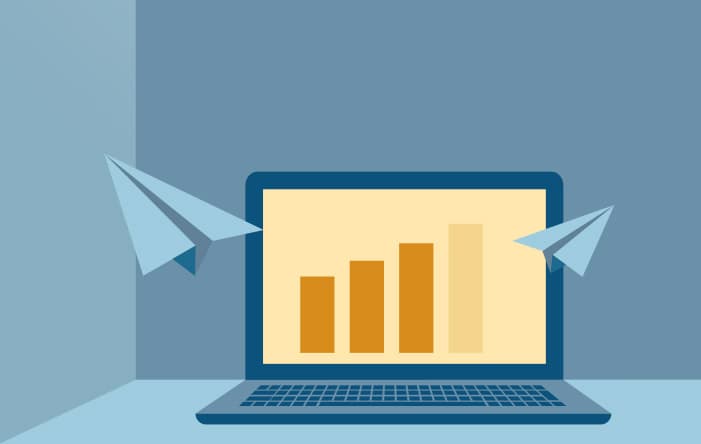 CPqD is a nationally known IT Research Center in Brazil. Hunter received the assignment to design and execute LIDERE, a project to map, evaluate and identify the capabilities and possible gaps of 116 leaders, with the intent to develop their skills and increase their performance.

The results, compiled in 116 Individual Development Programs, allowed Hunter to create a Leadership Map that classified the executives according to their performance.

The Leadership Map gave CPqD valuable input for their future strategic decisions related to Human Capital. The project, which lasted eight months and concluded in October 2014, paved the way to a Coaching Program in 2015 with the company’s current VP.